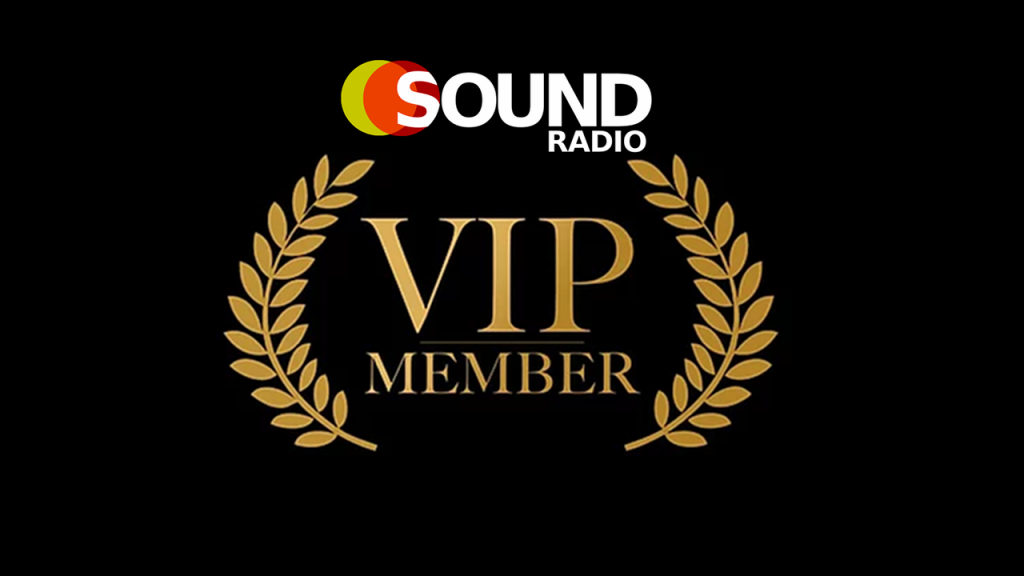 As a Sound Radio VIP member you automatically qualify for priority music requests directly to our studio during Breakfast Show and Drive Time shows. All you need to do is fill out the form below with your request or message which will promptly inform the presenter on air. All requests are at discretion of the […] 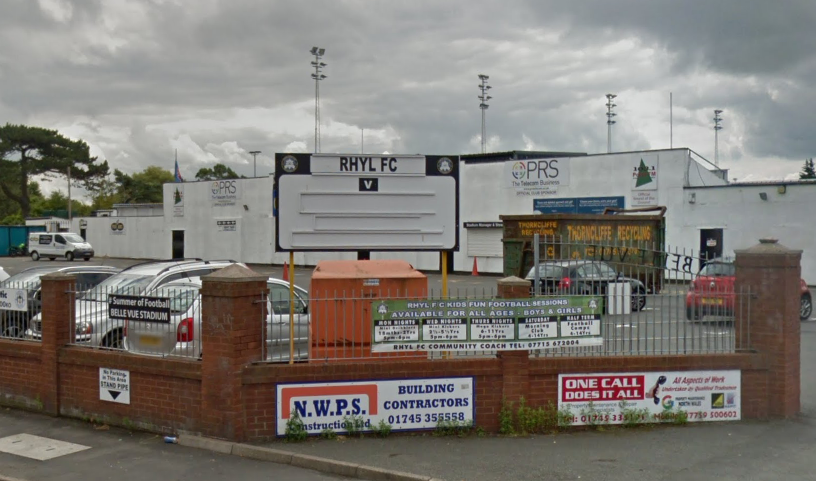 Last night, just after 10pm it was confirmed on social media the new name for the club formerly known as Rhyl FC. The club which went into liquidation back in April 2020 began a formal winding up of the company after various attempts to save the football club after its 141 year history. The process […] 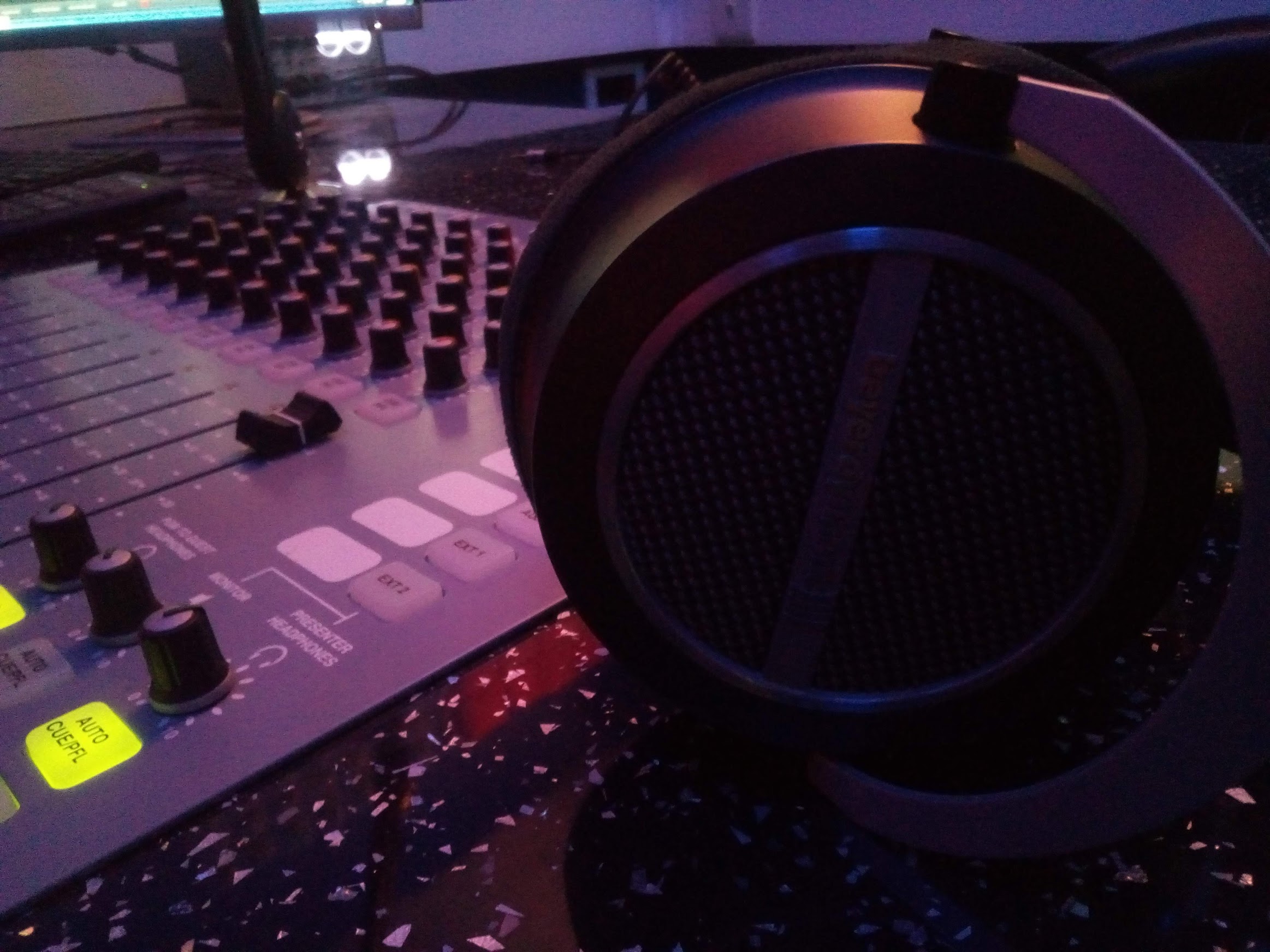