Commemorative flag to be displayed by Council on VE Day anniversary

Denbighshire County Council will display a bilingual flag to commemorate the 75th anniversary of VE Day.

The Council has commissioned a VE Day flag which will fly at County Hall, Ruthin, on May 8, in recognition of the bravery and sacrifices made by those involved in the conflict.

As members of the public are no longer able to attend national and regional VE Day 75 commemorations or events due to the Covid-19 pandemic, the Royal British Legion is delivering a range of online activity for people to participate in from home.

This includes a VE Day 75 livestream, national moments of remembrance and thanksgiving and a learning pack for young people.

Cllr Meirick Lloyd Davies, Chair of Denbighshire County Council, said: “The Council is proud to be flying a specially commissioned flag to commemorate the 75th anniversary of VE Day in tribute to the service and sacrifice of the entire Second World War generation.

“Sadly, because of the present situation due to the current pandemic we will be unable to hold a ceremony at County Hall to remember those involved in the conflict. However, the Council wishes to mark the anniversary and pay tribute by flying this flag.”

Cllr Richard Mainon, the Council’s Lead Member for Corporate Services and Armed Forced champion for Denbighshire, said: “As a Council we would like to encourage Denbighshire residents to participate in the Royal British Legion events on May 8. This is a great way of uniting the nation and honouring those who served in the Armed Forces and those who made sacrifices back home.

“During this challenging time it is important to unite in recognition of the service to the nation that was made 75 years ago.”

For further information on how to get involved, please see the Legion’s website http://www.rbl.org.uk/veday75

Sound Radio will be LIVE from 7am on Friday 8th May to celebrate the 75th anniversary of VE Day, we are also looking to link up with as many house/garden and street parties as possible between 4pm and 6pm. 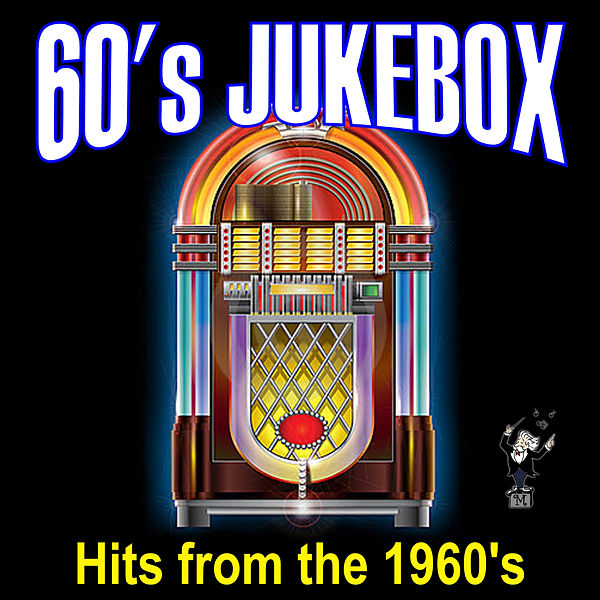 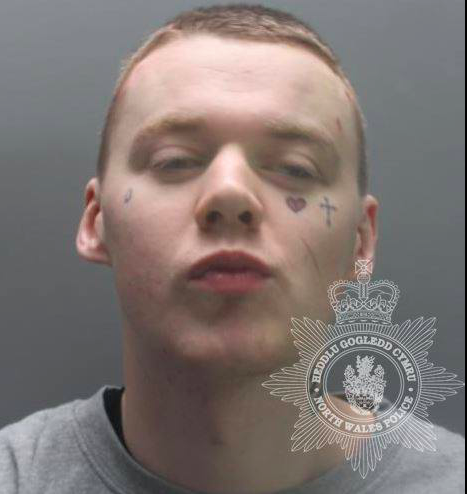