A TOWN councillor has ‘virtually’ made it to the position of mayor at the second time of asking.

Cllr Diane King, who represents Pendyffryn Ward on Rhyl Town Council, is the new mayor of Rhyl. Only a handful of guests were allowed to join Cllr King in person for the official ceremony, with the majority of the council watching on via Zoom.

A former Llandrillo College lecturer, Cllr King was due to take over from Cllr Ellie Chard in May last year. However, the onset of the pandemic made it impossible for the council to arrange a formal ceremony under the lockdown regulations. Instead, Cllr Chard stayed in office for a second year.

Cllr King, a councillor since 2017, said: “I am delighted to finally become mayor – it has been worth the wait.  We still couldn’t have an entirely normal ceremony this year but had a largely virtual meeting with councillors logging on to Zoom and a small number of socially distanced relevant guests and staff with me in the council chamber.

“Being mayor is a great honour, and I’d like to thank my fellow members for entrusting me to represent our community. I’d also like to pay tribute to Cllr Chard for her sterling dedication and for agreeing to stay on as mayor for significantly longer than anticipated.”

Born and bred in Rhyl, Cllr King, who has two sons, Marc and Paul, said she hoped to focus on continuing Rhyl’s development during her year of office.

Cllr King’s charities for the year will be Alzheimer’s Society, in memory of her late husband Harold, and the RNLI. 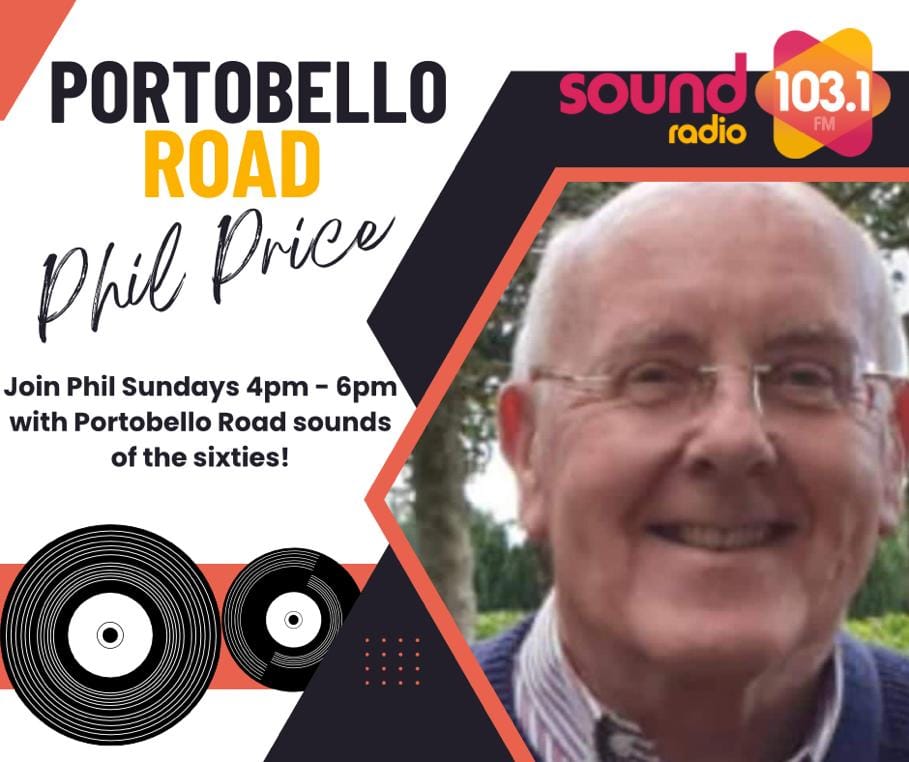 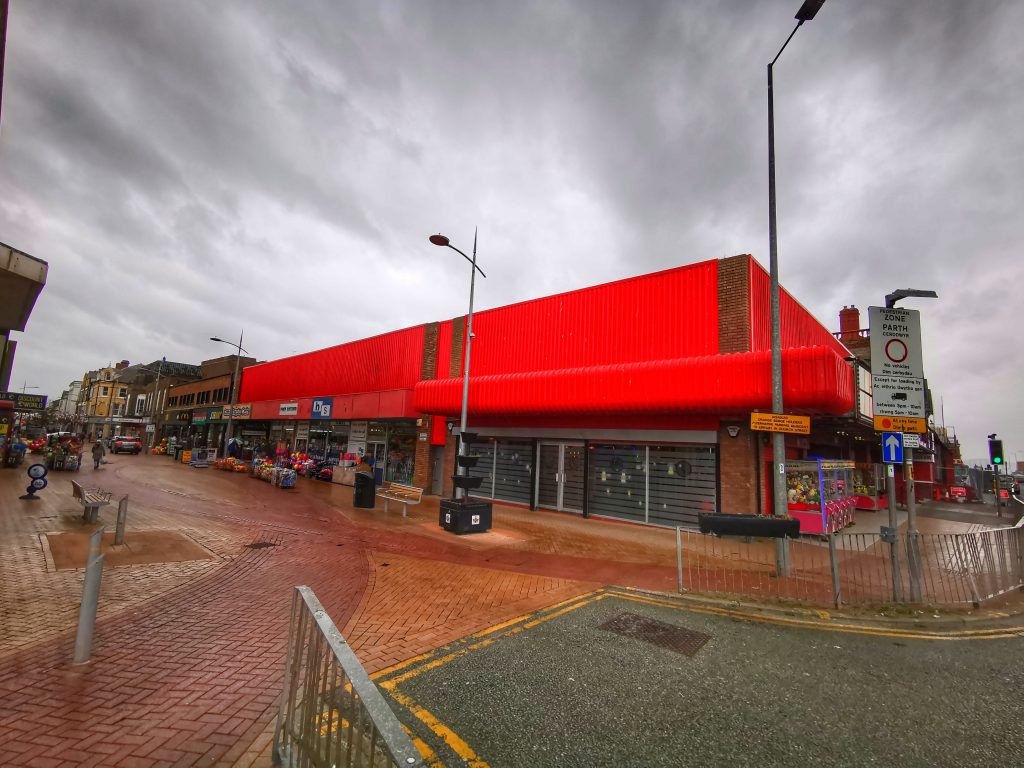 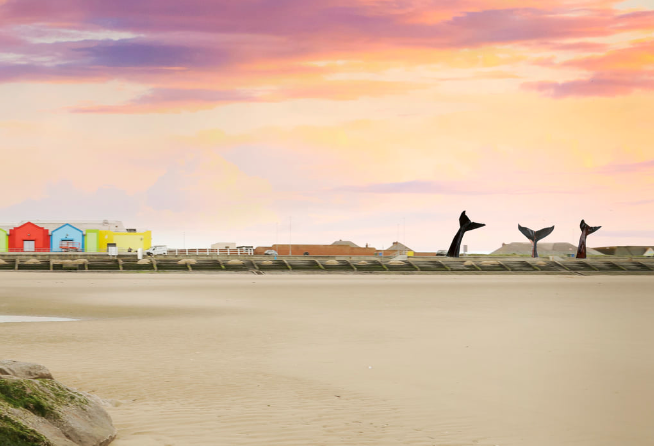