This week Jez talks to Mike Smith.  Mike Smith is an ex-North Wales police officer, award-winning football coach and family man. But he had been burying an horrific secret for almost three decades. Mike speaks openly about how he became the victim of a predatory football coach.

This interview first air on Sound Radio 103.1 at Wednesday 7th April 2021, you can now listen to the full interview again below.

There are some parts of the this interview you may find difficult and upsetting to listen to, also all music has been removed due to copyright reasons. 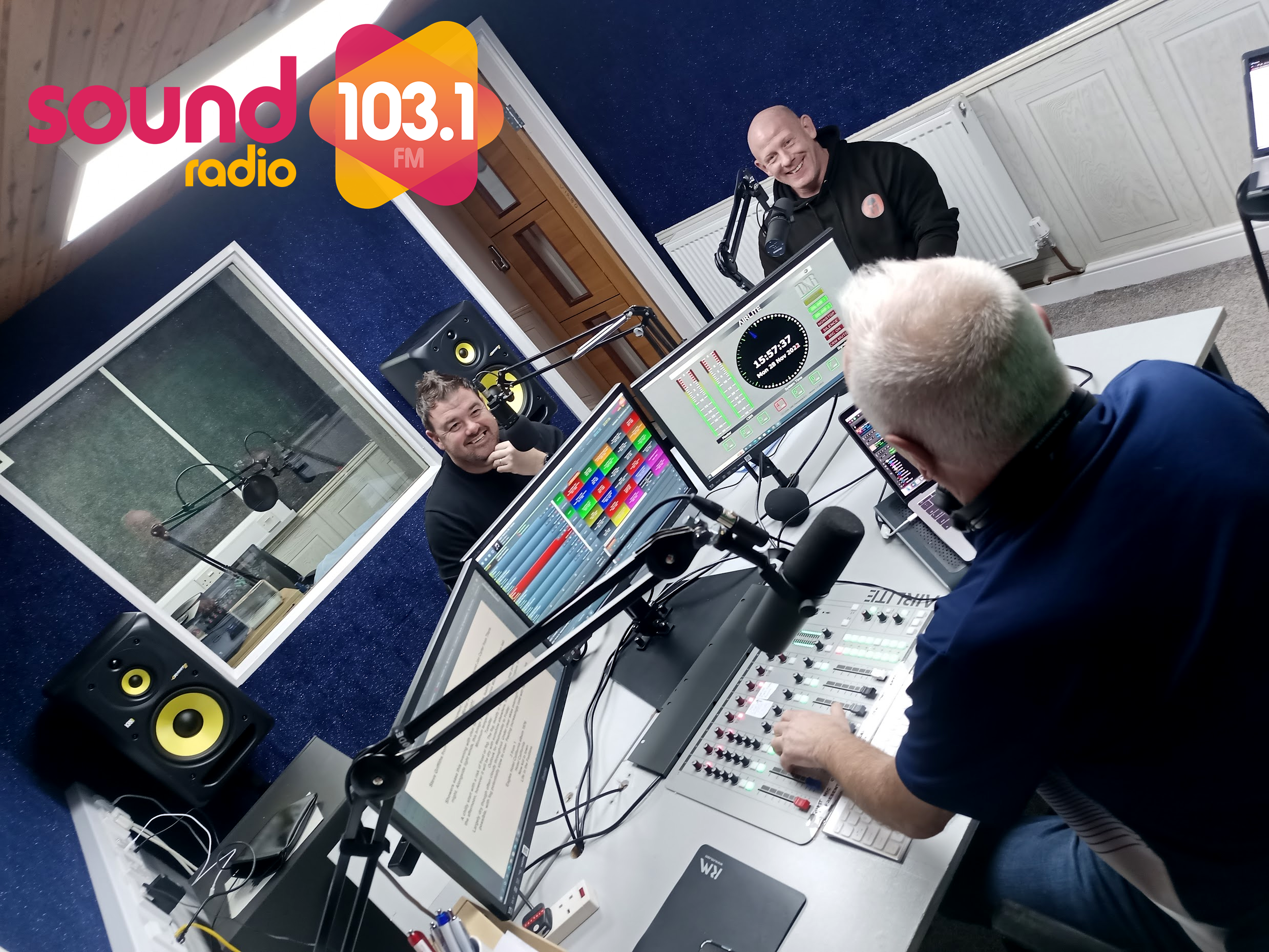 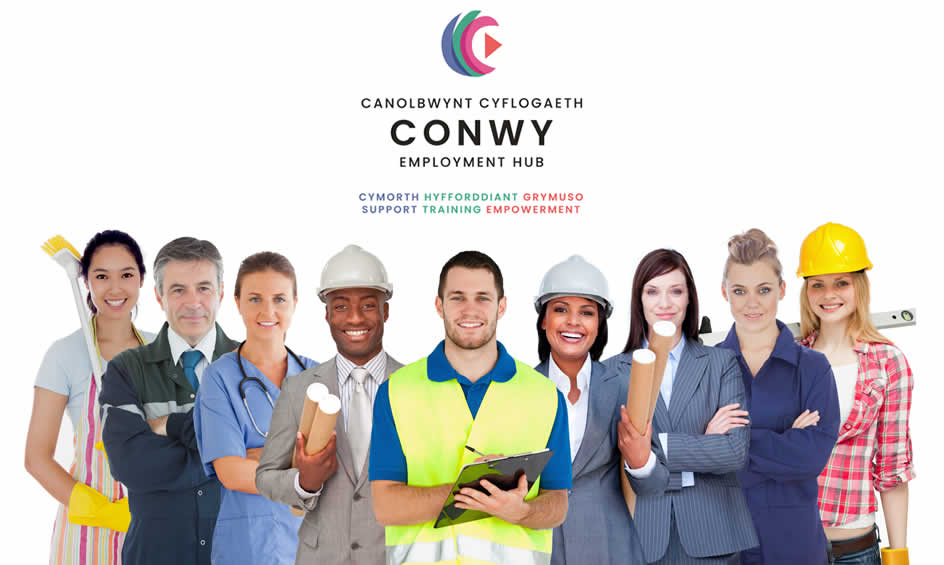 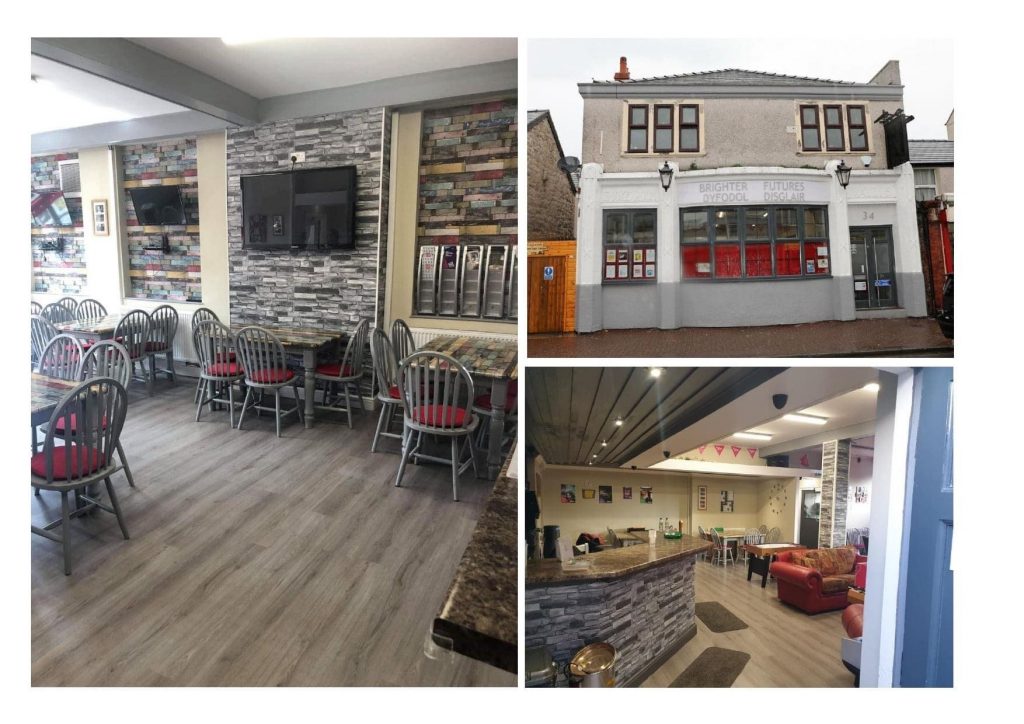