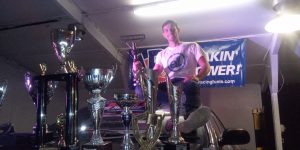 North Wales has welcomed its very own champion in local drift car driver Oliver Evans who has brought home the title of British Drift Car Champion 2019.

Sound Radio’s Big Al and Dj Kuta were invited to a surprise celebration at a secret location in North Wales. Listen to the antics and arrival of the champion below 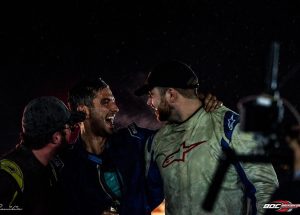 From building wings to building cars, Oliver’s day job is full time working at the local Hawarden branch for Airbus. In the interview, Oliver tells us that he is one of the few drivers in the Championship that build and race their cars that they built themselves. Drifting is the fastest growing form of motorsport in the world. A car is said to be drifting when the rear slip angle is greater than the front slip angle, and the front wheels are pointing in the opposite direction to the turn (e.g. car is turning left, wheels are pointed right), and the driver is controlling these factors. You may think that drifting is the same thing to a power sliding, but drifting is more complex than that. Instead of a drifter causing a drift and then countering to straighten out, he will over-counter so his car goes into another drift. A good drifter has the ability to take five or six opposing turns without having traction at any point in time. 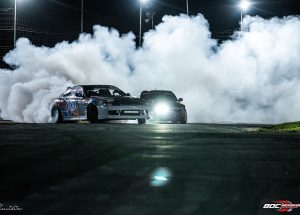 Oliver was surprised to see all his friends, crew and sponsors at “Drift HQ” when they organized the surprise. He was taken off for some distraction while everything was set up. He later arrived back without being able to see. With rather an erratic entrance his friends backed the van into the garage and opened the doors. Oliver’s face was a picture he had had no idea and emotions started to run high with handshakes and hugs all around. Some of the crew had traveled quite a number of miles to be there for the Champion’s special night. 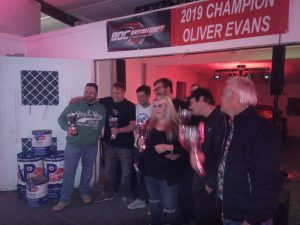 Oliver’s friends and crew came up with the idea of the surprise as they had not been able to attend the formal celebration at the last round of this season, as they had to get back for their commitments. Drift HQ certainly saw in the celebrations of the champion, with DJ KUTA, awards presentation to the crew and a fireworks display. But Oliver explained the celebrations will be short-lived as now he has set the bar high and there is a lot to do in preparation for the 2020 season if he is to defend his title.

Later on, Big Al caught up with Oliver to ask a few questions and find out what it actually took to become the British Champion, the full interview is below. 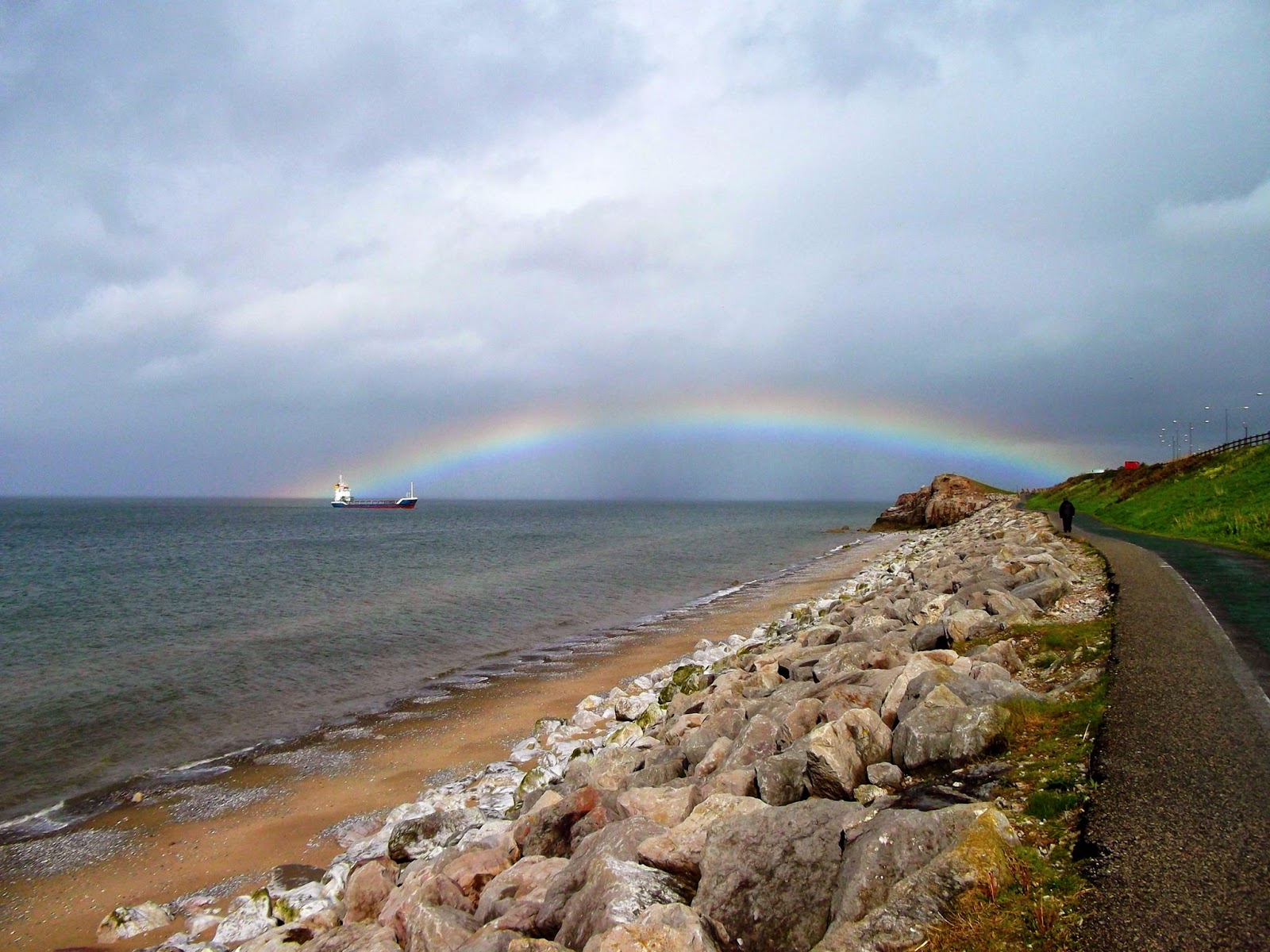 Rhuddfest Roadshow – Battle of the Bands 2019 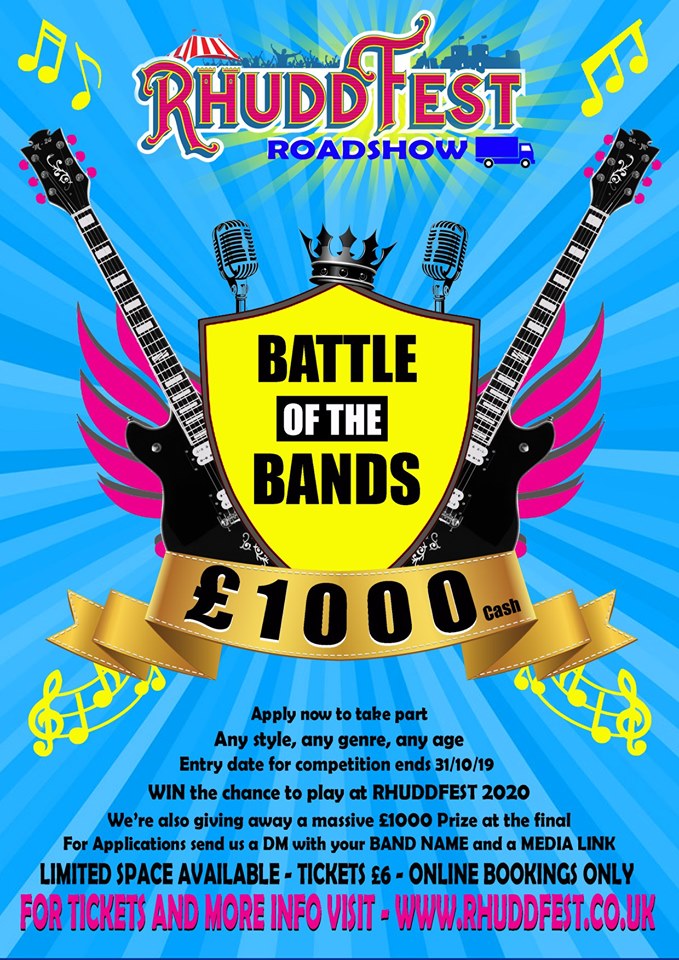 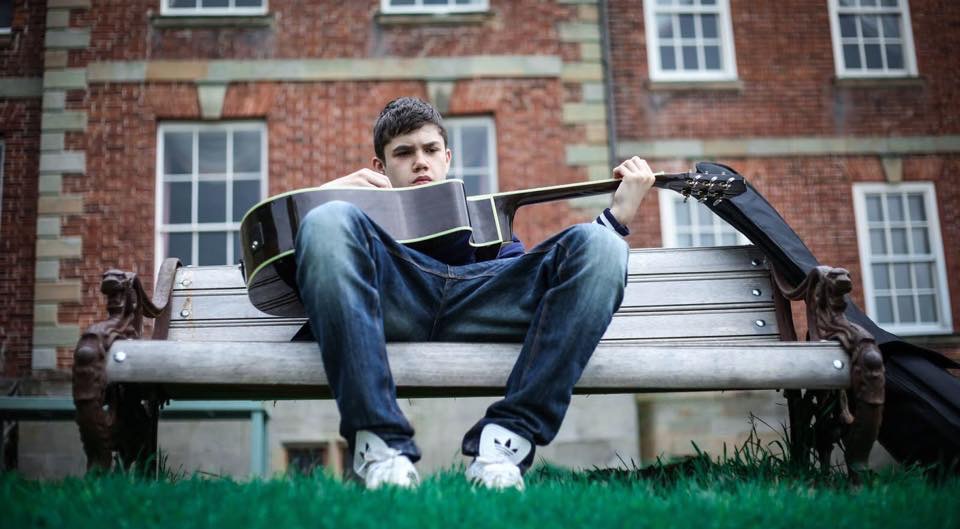