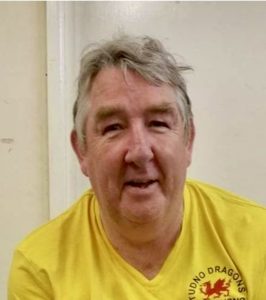 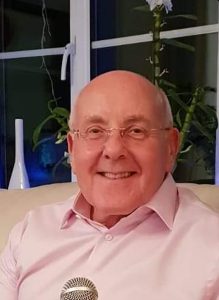 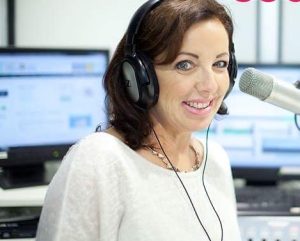 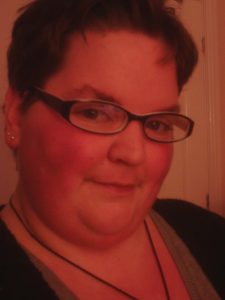 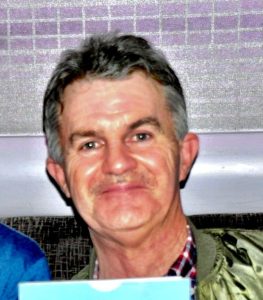 Mike Roberts  "Micky Moonshine" knows soul music catalogs inside out, He certainly will keep every soul fan entertained with a mix of modern and northern soul. 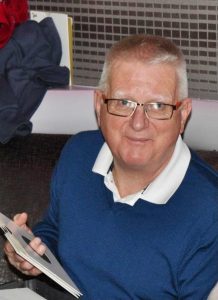 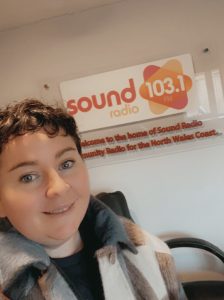 Claire is a past "Blue Coat" Holiday Park entertainer with a love of musicals and pop music! Her ethos of “don’t dream it, be it!” a fellow musicals fan will know where this comes from. High energy and happy vibes is garenteed with a show of Claires! 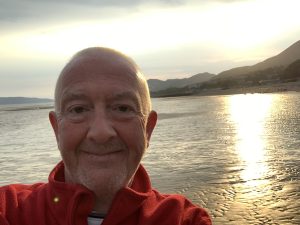 After going to a Radio One Roadshow in south Wales back in 1977 Dave decided he wanted to DJ. At the age of 17 answered a call to volunteer on Hospital radio in Wrexham. After a few years he became a mobile DJ working at a variety of venues in the Wrexham and Chester area. 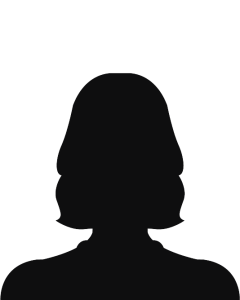 Angie has had many years touring the world as a vocal entertainer in bands and solo. She turned to presenting around 5 years ago and has always had a love of soul and disco music. 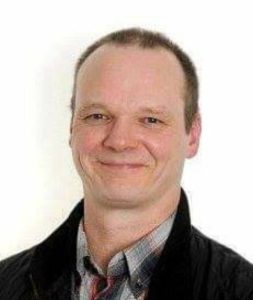 Mark has been a DJ since he was 15. back in 1974. He started radio presenting 15 years ago on moorlands radio in Staffordshire and loved it ever since. He started with Sound presenting the New Country show. It’s a modern country music show. 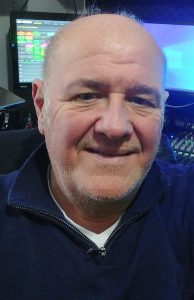 Steve has been involved in local radio for about 30 years and certainly knows his music. You are guaranteed entertainment with Steve his musical knowledge mixed with the spark of his humor is un missable!